AWEA Letter from the President

The start of a new year is always a time for reflection of the year just gone and a time for looking forward to what’s ahead. This is a bit of a cliché, granted but 2017/18 was a busy year for the Adelaide West End Association (AWEA) and another year of development and change in our part of the city, Adelaide’s west end.

In honesty, I think it would be difficult to argue that any other part of the city has gone through as much change as ours and still have space for significant opportunity and improvement.

In the far North West the NRAH has settled in and workers and visitors are filling the relatively new cafes and bars in the area (and you can also still buy a double cut fritz and sauce sandwich from the older traders) Both UniSA and Adelaide University have opened their new buildings on North Terrace and Cacas Chemist on Hindley turns 60. We have a public pool (!) and Park 25 at the end of Hindley is being transformed as a Western counterpoint to Rymil park- in the East.

New hotels have opened and more are soon for construction and a school has opened its doors on Hindley Street. Waymouth street east has a wider footpath and trees and the Canopies of the Jacarandas on Hindley West are reaching past the first floor of a refurbished Worldsend in its new guise as the West Oak. The Hindley opened its doors to a new scale of entertainment venue and is competing strongly with established suburban venues for touring and local live music.

Some of the perennial issues remain, with Hindley Street East remaining in the news for the wrong reasons. Often overblown, the reporting of what are now less frequent incidents on the street still have the long running negative impact on the reputation and business vitality of the street. When for instance, have you ever read that guide dog puppy’s graduate on Hindley Street? Do you hear that the Tour Down Under was launched there or see and hear that the most significant debate in the state election was held in the Grand Chancellor on Hindley Street..well, you don’t do you?

The Adelaide West End Association exists to improve the vitality of the North West quarter of the city and this year we have again been very active with a particular focus on Hindley East. We feel its time to look differently at this important part of our city. Many of you have participated in the #FutureHindley project through public focus groups, one on one conversations, online surveys and some of you even let students draw on the footpath outside your premises..(we’d like to do more of that by the way). In total over 400 people have contributed to a very useful conversation about what is important to you about Hindley Street and how you feel it could develop over the next ten years.

We will be presenting the outcomes of this project (supported through the City of Adelaide’s Mainstreet Advancement Grant program) at our AGM on August 13th and I urge all of you with an interest in the street (and lets face who isn’t interested in Hindley Street?) to come and share your views and look to ways to make your vision for Hindley Street a reality.

The AWEA remains committed to its popular events program with Houndwave again drawing several hundred dogs and their supervisors to Light Square. The Waymouth Street Party was unfortunately postponed whilst the streets upgrade was happening but will be held in October to celebrate the return of the warmer days and longer evenings. We have been able to support Greaton Developments and Rigoni’s in their respective Christmas events and have just test driven Bank Street as an event space supporting Music SA in their Umbrella festival launch.

We continue to be a constructive voice for the benefit of community and are proud of our respectful partnerships with the City of Adelaide and the Government of South Australia.

Personally this year will be my 10th with the AWEA and we have achieved a lot over those years. I sincerely wish to thank the AWEA Executive for 2017/18 our remarkable coordinator, Helen Page who has been central to our success over that time and importantly to the remarkable community of businesses and people that make up this part of the city. I look forward to the next 10 years with anticipation and excitement.

WE are the West End! 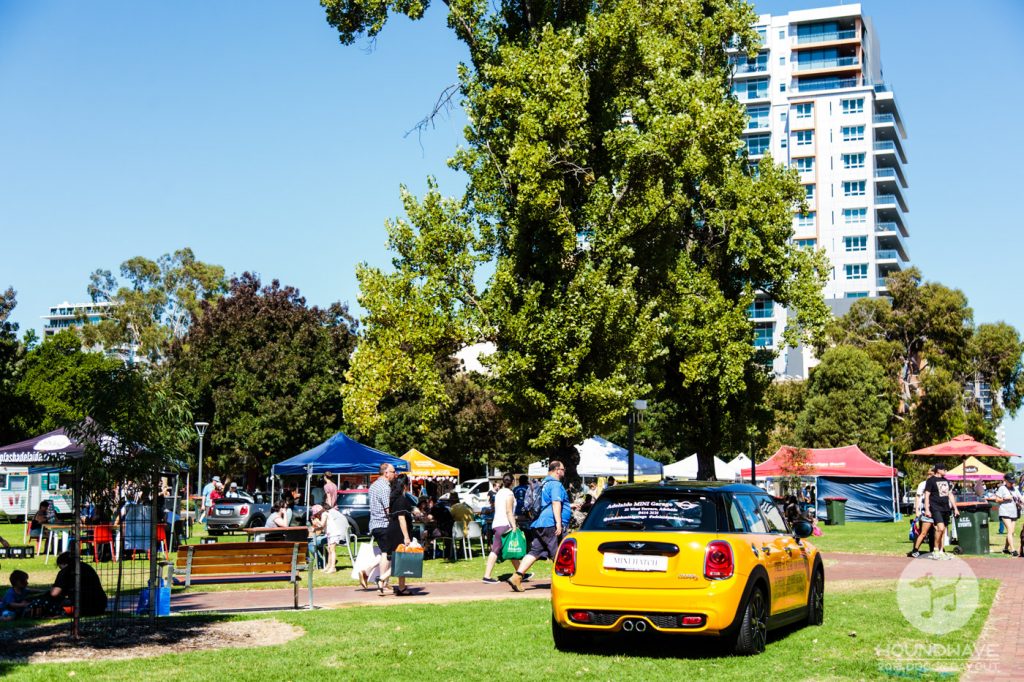