We represent a unique and diverse group of businesses, individuals, and institutions that make the west end of Adelaide a truly spectacular place to work and play.

Our vibrant, lively precinct provides unlimited sources of entertainment within a historic piece of our city. We endeavour to embrace the role that the arts, entertainment, education and business play in our precinct!

What does Adelaide West End Association do? 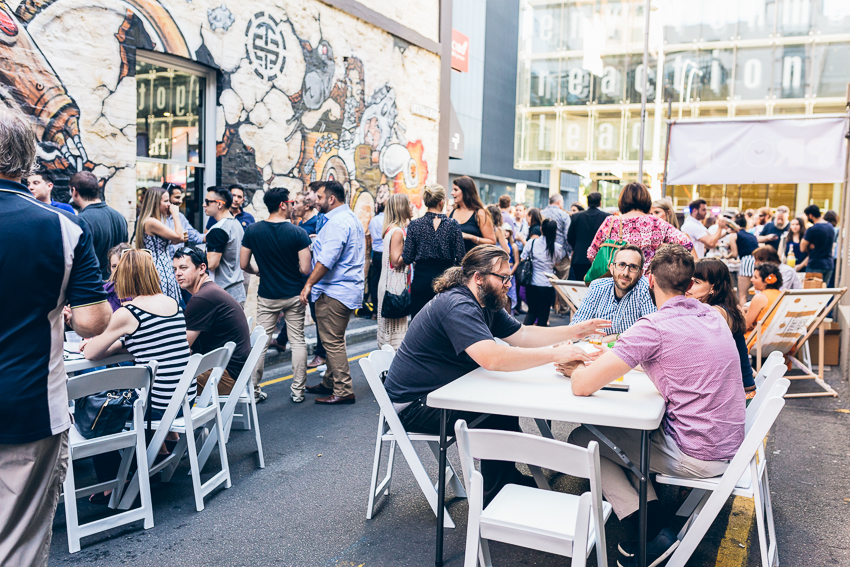 Adelaide West End Association is a strategic voice for the key aspects of development as the leading spokesperson for precinct interests. We lead and sustain urban renewal, and engage our community through the unique character that is the west end.

We are the active voice on behalf of our community in shaping the future of our city and advocate to state and local government on behalf of members on issues that matter in our community. This can include precinct presentation, safety and cleanliness, social inclusion, arts and community funding, and planning issues.

Our association also benefits members by promoting their business, whether it’s live music gigs or exhibitions, public seminars or consulting services, hospitality or accommodation. We aim to generate our local economy by cross-promoting members and locally trading within our precinct as well as networking and connecting members.

A little bit about the Adelaide West End Association 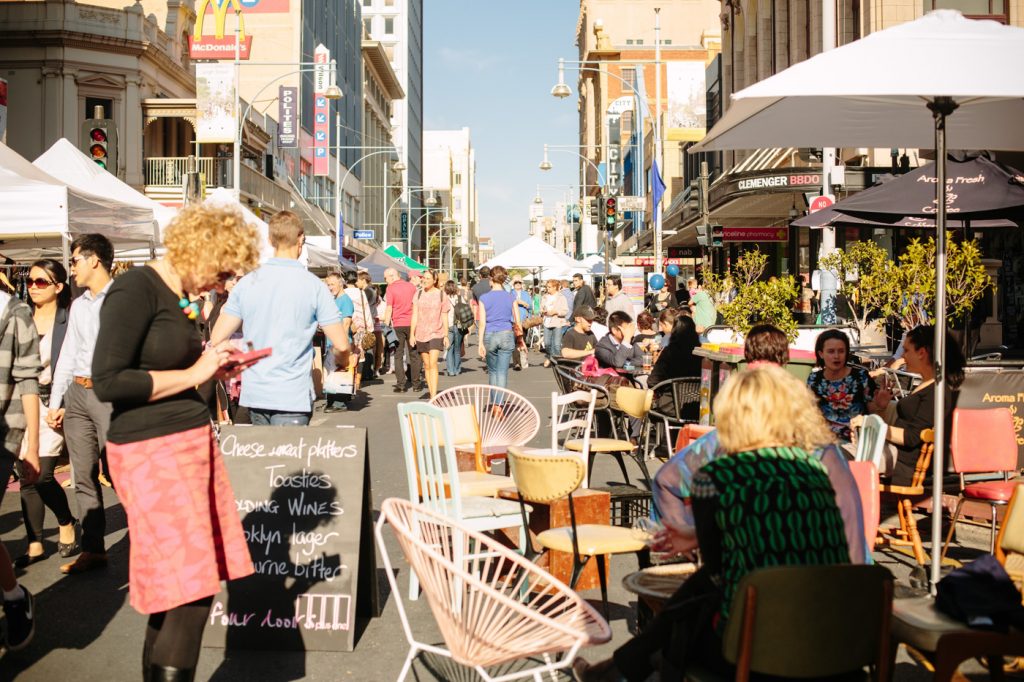 The centre of colonial commerce and post-war migration settlement, the west end is part of rich Adelaidian history. While our side of town is known for being zany and playful, it is also a cultural center for progressive arts and entertainment in Adelaide. With the University of South Australia, The Adelaide College of the Arts, and Adelaide TAFE campuses set in our precinct, the surroundings of visual and performing arts, education, architecture and design is like no other.

The AWEA thanks Adelaide City Council for its ongoing support of the precinct groups.